Calgary, February 7, 2019: Foundation Automotive Corp. (“Foundation Auto”), one of Canada’s newest and fastest growing automotive groups, announced today that early signs of growth with their first two dealership acquisitions have them looking forward to a strong 2019. Both stores are located in Western Canada and since being acquired in the second half of 2018, have shown early and steady improvements.

“When we acquired these stores, back in October and November of 2018, they were not broken stores. They were good stores with room for improvement. And we like that,” said Chuck Kramer, Chief Operating Officer of Foundation Auto.  “What we’re doing is coming in and re-working some of the key processes, creating efficiencies and providing much needed support. Our early efforts are already showing rewards.”

“In addition to our first two Canadian acquisitions, Foundation Auto looks forward to closing seven more dealership acquisitions in the 1st quarter of 2019. These future acquisitions will be in the US.” added Kevin Kutschinski, President and Chief Executive Officer of Foundation Auto. “The second quarter will be even better and more aggressive, as we plan on adding an additional nine US locations.”

Foundation Drayton Valley Chrysler Dodge Jeep Ram, in Drayton Valley, Alberta is the Company’s most recent dealership acquisition, and is Managed by Mr. Travis Van Spronsen (Dealer Principal/Managing Partner). Mr. Van Spronsen has a positive personality and steady hand, and comes equipped with years of operational experience and was previously at Browns’ Chevrolet Buick GMC in Dawson Creek, British Columbia. While in Dawson Creek he built a deep-rooted culture of service with a passionate staff who were focused on delivering a high level of customer service excellence. He has brought this same passion and focus to the Drayton Valley store and it’s showing with the store’s solid and steady growth. Drayton Valley is located in Brazeau County, situated between the North Saskatchewan River and the Pembina River, approximately 1.5 hours from Edmonton, Alberta. Drayton Valley has a population of around 8,000 people and is known for its vast oil & gas fields, although agriculture and forestry also play roles in the local economy.

Foundation Squamish Chrysler Dodge Jeep Ram, in Squamish, British Columbia was Foundation Auto’s first acquisition. The dealership is Managed by Mr. Adam Mounzer (Dealer Principal/Managing Partner), who has over twenty-five years of industry experience, with over five of those years in Management roles at prominent Dodge dealerships across Western Canada. Mr. Mounzer has a relentless focus on operational management, along with a strong, proven sales process. He practices an effective and efficient approach to managing, improving, and sustaining a successful dealership, and has revitalized the Squamish location already. Going into 2019, Mr. Mounzer has identified further improvements that will no doubt improve the store’s traction in the Squamish area. Squamish, with a population of 20,000 people, is one of the fastest growing communities in Canada since 2011. This growth is a result of increased tourism and investment, due to its close proximity to Vancouver, BC and world-renowned tourist destination, Whistler; Squamish is situated between the two popular centers an approximately 1-hour drive in either direction on the scenic Sea-to-Sky Highway.

Foundation Auto has an all-star executive management team with the perfect mix of operations specialists and analytical professionals. Their vision is to be the North American benchmark for top-tier automotive solutions and a company of trust, excellence, and innovation for their customers and employees. Each team member has the skills and dedication to successfully implement the company’s business and growth plans. Learn more about Foundation Auto online at www.FoundationAuto.com

Foundation 45 Seeks Donations for “Queen for a Day” Community Event

Tips to Consider Before Test Driving a New Vehicle 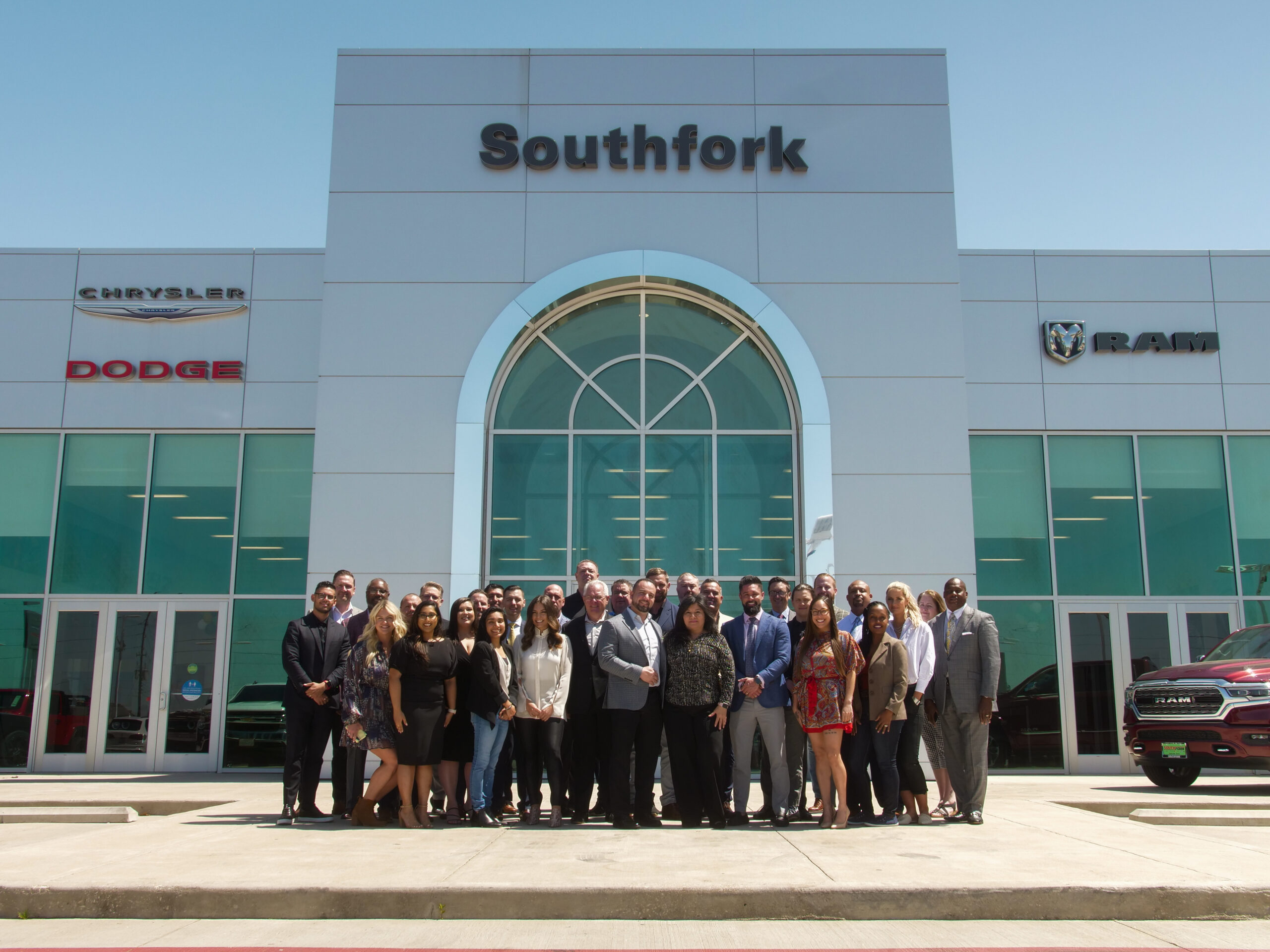 5 Essential Tools to Build Your Career in Automotive