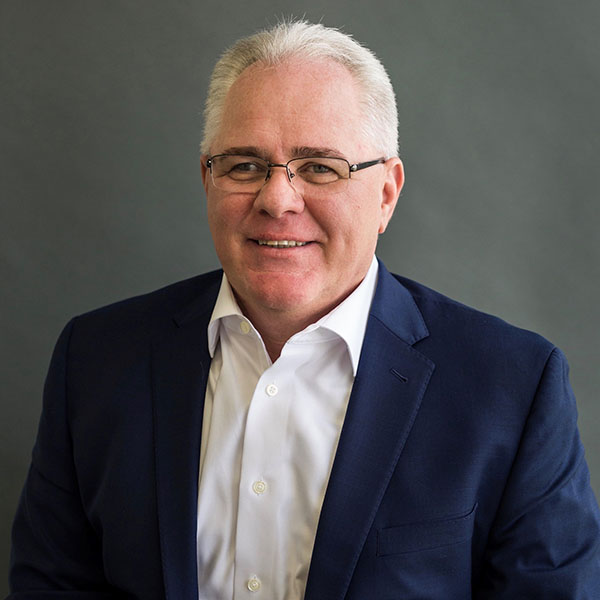 ​Chuck has had a passion for the automotive industry that spans over four decades. His career started in the trenches as a lube technician in the early 80’s. He was quickly recognized as capable of doing more. He moved into sales and quickly became the #1 salesmen at his dealership. The promotions that followed quickly moved him up the ranks, being promoted to Finance, the New Car and Truck Manager, GSM, GM and ultimately Managing Partner.

During his career his stores were awarded multiple accolades including:

Additionally, Chuck has been married to his wife, Claire, for 21 of years and together they have 6 beautiful daughters and 4 grandchildren.

Chuck’s passion for the community includes his involvement in many charities such as: