Jason joined Foundation Automotive from Volkswagen of America where, during his 11 year tenure, he held many advancing roles including Director of Sales Operations for the Midwest Region, Director of Fixed Operations for the Northeast Region, and most recently Jason was the Vice President of Operations for the Volkswagen Brand.  Jason’s Volkswagen career is highlighted by the progression and development of various Sales, After-Sales, and Operational cross functional teams.  Most recently Jason was instrumental in the settlement outcome of Volkswagen’s “Dieselgate” resulting in the repurchase or modification of nearly 500,000 vehicles.  During this successful campaign, Jason led an organization of over 800 settlement specialists within the dealer network, as well as the communications with the National Dealer Advisory Council. Throughout his automotive career, Jason has successfully utilized tactical career development strategies, effective communication tools and constructive work environments to help guarantee his team’s successes.

Jason started in the retail automotive industry in the mid 80’s. His 20-year retail career includes various roles within Sales, Management, and General Management in a dealership.  His retail experience includes working with a variety of franchises including Ford, Lincoln, Dodge, Chrysler, Jeep, Ram, Toyota, Honda, Mazda, and Mitsubishi. Through hard work and dedication, he worked his way up the ladder. He has a passion for the automotive industry that now totals over three decades including his corporate career.

Jason is a Kansas Jayhawk native, married to his wife, Beth for 22 years and together they have 2 sons, Ty (19) and Rayce (15). He has a Bachelor of Science in Business Administration from the Kansas University School of Business.  Jason and his family currently reside in the Washington DC metro area. 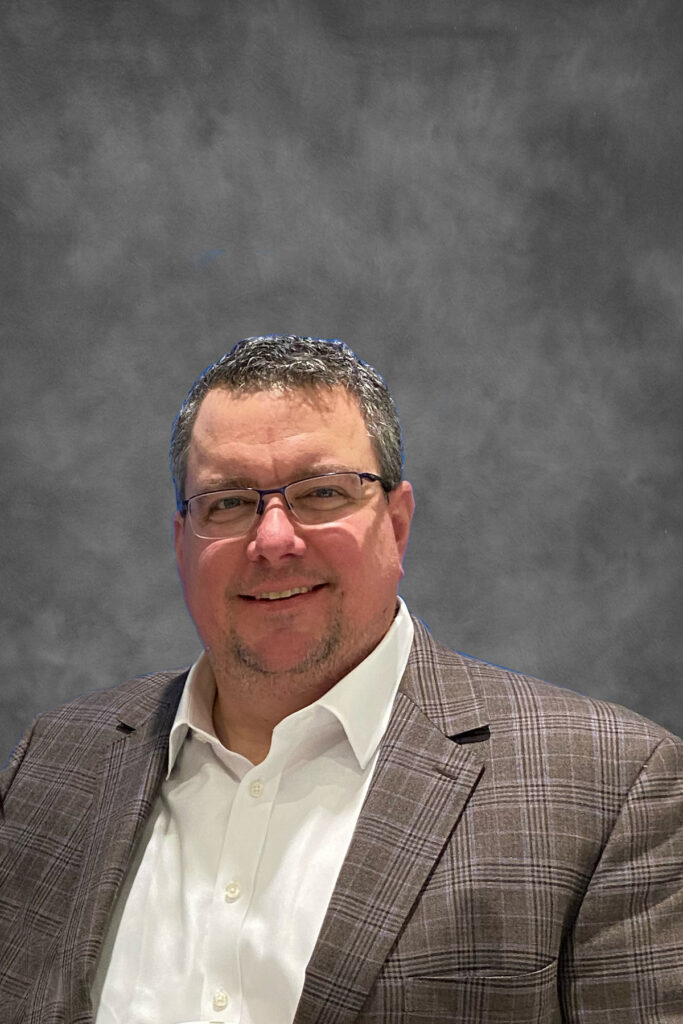 “The difference at Foundation is the leadership and vision that anything is possible. We’re not going to be the normal car dealer, we are going to grow. We are growing in share value, revenue, and will be a top employer. It’s not just a pipe dream, it’s actually happening. A lot of people can put together a plan, but Foundation is executing on it. The family culture here is strong, and I love being part of building something for the next generation.”