Chuck has had a passion for the automotive industry that spans over four decades. His career started in the trenches as a lube technician in the early 80’s. He was quickly recognized as capable of doing more. He moved into sales and quickly became the #1 salesmen at his dealership. The promotions that followed quickly moved him up the ranks, being promoted to Finance, the New Car and Truck Manager, GSM, GM and ultimately Managing Partner.

Additionally, Chuck has been married to his wife, Claire, for 21 of years and together they have 6 beautiful daughters and 4 grandchildren. 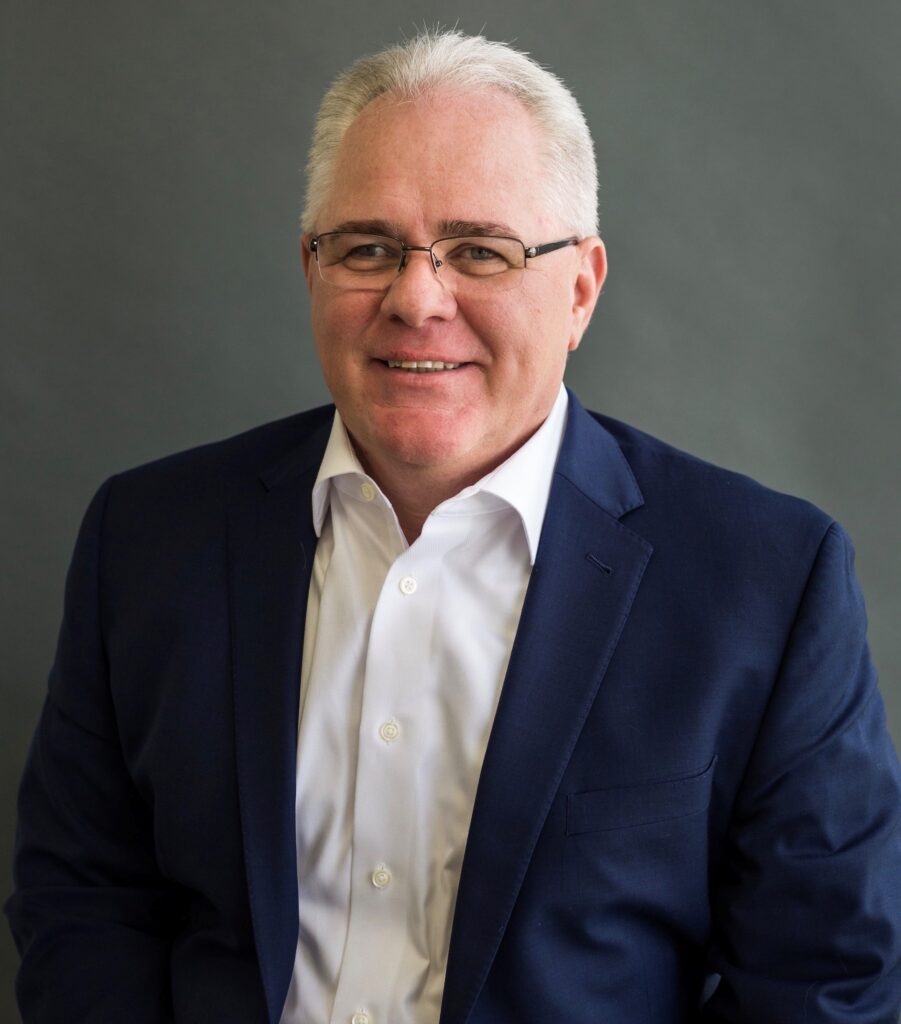 “I have always been aggressive in giving back to the community, especially helping the people that can’t help themselves. Breast Cancer Awareness and early detection is so important. For many years I have supported project mammogram, which provides women who cannot afford it a free mammogram. Giving back to the community is a passion. I feel that we are blessed and it is our duty to help people in the communities we do business in. We are huge supporters of the FFA programs, children and adults with disabilities, and teachers. Teachers are so special in the way they shape our children, and children are our future. With all of the current events, giving back to these groups is more important than ever.”